#Sheroes is the largest female tribute, an 8 hour global TV event honoring all the unrecognized female heroes, including a celebrity filled TV event, a concert tour and an 8 week docu-series. #Sheroes is presented by the #WE movement, the official Women Empowerment Movement. www.SheroesTV.org
0 views0 comments 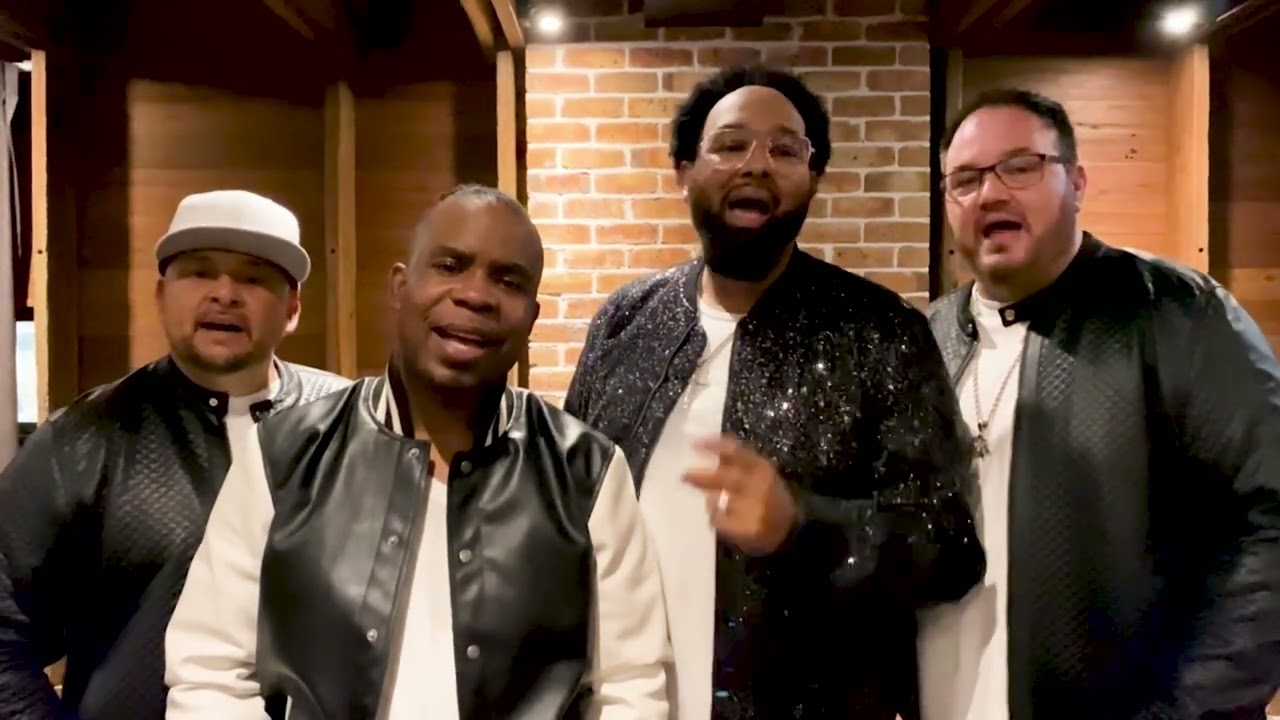 All 4 One Joins #Sheroes Event

The iconic R & B pop group, All 4 One, has joined our #Sheroes TV event. This iconic group is especially known for their two iconic Top 40 pop hits of the 1990's, " I Swear"and " I Can Love You Like That", both of which are household known songs by virtually everyone. These 2 ballads were so big they were redone as country covers and became mega #1 hits in the country market as well by country superstar crooner John Michael Montgomery. "#Sheroes; The Largest Female Tribute"
0 views0 comments

#WE was created as the official Women Empowerment Movement, but in 2020 expanded its inclusion to all empowerment brands and causes, and all genders. Paris Ausborne became the only male anchor/ host/ emcee for the #WE movement, so far. His affable attitude tested well in focus groups as everyone seems to like his laid back Ryan Seacrest ease and temperament. He has always deferred to the women of #WE, even at great personal cost. When filming the first TV special, "#We_Toge
1 view0 comments

Virgelia Vallegas ( on left above) worked her way up from the bottom, as a humble poor hotel employee in the Philippines to owning the beauty pageant franchises to some of the world's most renowned beauty pageant platforms, including the Miss Asia USA and Global Ambassador platforms, among others. She came to America and through long term persistence became such a go-getter, she was sued by the infamous Donald Trump for 7 years over the name rights to the Miss USA brand trad
0 views0 comments 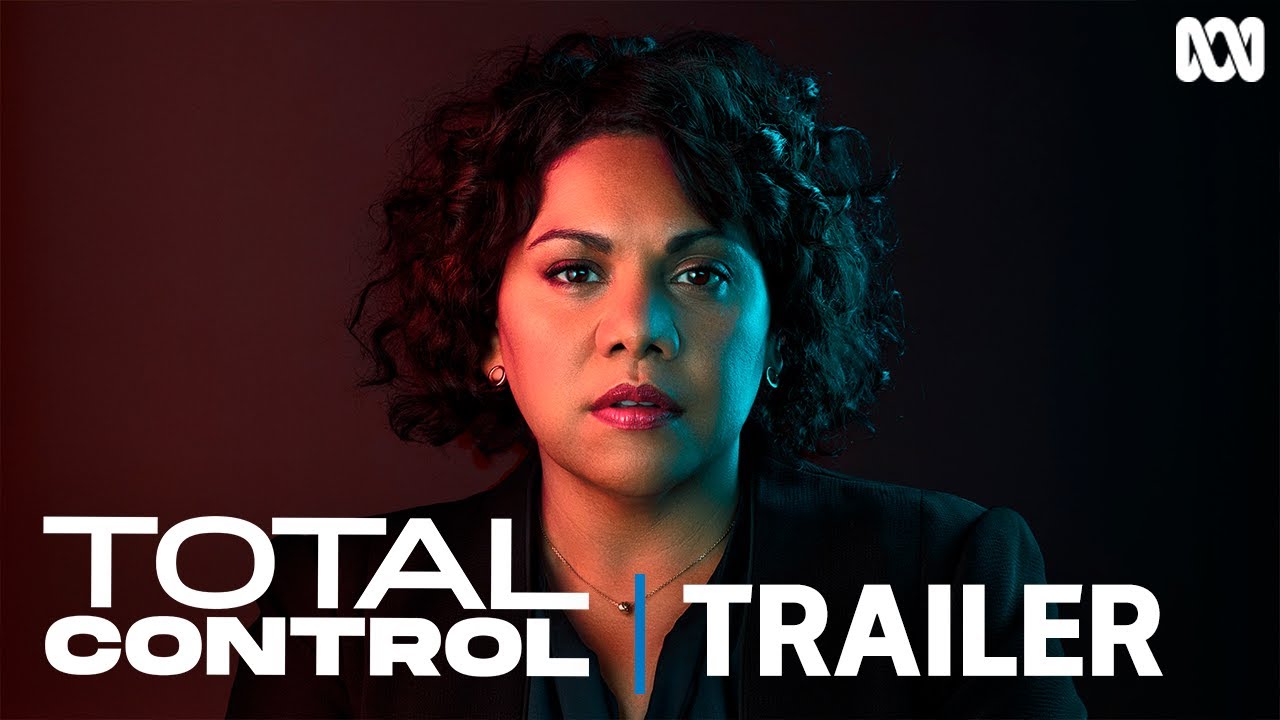 Outstanding directing by female director, Rachel Perkins; written by females and Oscar worthy acting from the indigenous black actress, Deborah Mailman, ( 7 time awarded veteran) actress, who is the scene-stealing unlikely star as the underdog who will emotionally steal your heart, in this political thriller with contradictions and surprises galore. A delightful triumph of inspiration and #womenempowerment. #WE, the official Women Empowerment Movement, will be awarding its f
0 views0 comments

#WE, the OFFICIAL Women Empowerment Movement and #WE movement, the nation's largest empowerment campaign, is producing a series of TV specials in 2022 called #Sheroes, beginning on both Women's Days ( March 8 and Aug.9). The March 8 special two-hour special is a smaller prequel to the 8 hour " largest female tribute" on March 8 / National Women's Day. Producer Parrice Smith has acquired R & B legend, Chante Moore, as a featured artist, as well as the acapella group, RIFF ( f
0 views0 comments

Transformation Coach and beauty pageant winner, Sherine Zaza, ( Mrs. Syria; Mrs.Global Ambassador, etc.) is hosting 500 women coaches, speakers and teachers as she hosts the national launching of the #WE movement in Los Angeles on March 5, 2022. #WE is inviting all women and / or empowerment causes to join her and and the #WE movement in this exciting national launching. Sherine Zaza is a trusted and renowned global transformational coach and the perfect host for #WE in this
1 view0 comments

#Sheroes TV Spectacular Produced By #WE

Former CEO of Concerts West, Lawrence Freiberg, ( pictured on the right above), a concert promotion titan, has joined the #WE Movement as a co-founder. #WE is the nation's largest empowerment campaign and the official Women Empowerment Movement. His first order of business is co-founding #Sheroes, the largest female tribute, an 8 hour TV spectacular filled with the top superstars of America. Before the advent of AEG, Concerts West was the largest premier concert promotion fir
0 views0 comments

#WE welcomes 2 new #WE partners to its' executive equity ownership staff; Phillip Jones ( founder of the Be Happy Movement ), and Deena Norn, the #WeCambodia co-host, both from Las Vegas) . Both of these new two new #WE partners are reaching out bringing new contacts, new visions and new power to #WE, the nation's largest empowerment campaign. WomenEmpowermentMovement.org www.WeMovement.TV
0 views0 comments

The #WE movement has partnered with Lawrence Freiburg ( One Life/ One People) to announce they are developing and formulating "#SHEROES", the largest female TV tribute. Lawrence Freiburg is past CEO of Concerts West, and a Producer of the new TV series " Supergroup" airing on CBS and MTV this fall, and #WE is the nation's largest empowerment campaign. Jenee Starr, the new female principal of #WE / Women Empowerment Movement, is the #WE host and front-spokesperson
0 views0 comments

#WeNews, the first ever all empowerment news cast, debuting nationally/ globally this month on a weekly basis, has added comic Ms. Arkansas as its weekly comedy commentator on the weekly stories and social issues, to add a little levity. #WE, the nation's largest empowerment campaign, is adding Ms. Arkansas to its weekly broadcasts to add her comic spin to the stories of the week. For those a little older, you may remember Andy Rooney a few years ago as the comic commentator
0 views0 comments

#WE Adds Jesse Moore as #WE Trustee

#WE, the nation's largest #empowerment campaign is announcing a myriad amount of new changes and additions in anticipation of some huge projects pending announcement. The first announced change is the appointment of Jesse Moore, a Los Angeles entertainment business manager, as its' new financial Trustee. As such Trustee, Jesse Moore will oversee the creation of a 501 (3)(c) non-profit foundation for #WE, as well as overseeing its; charitable interactions in its ' upcoming #Sh
1 view0 comments

You can count the amount of premiere female comics that are commonly known in the entertainment culture on the fingers of one-hand. Whitney Cummings has risen to the top of that pile with her razor sharp humor, bold and courageous delivery but mostly because of her excellent original material. Whitney Cummings is funny, very funny. #WE, the nation's largest empowerment campaign had a chance to be re-introduced to this now American icon this past weekend in L.A., and we were
1 view0 comments

Governor Abbott, the Governor of Texas, just wiped away all the relevancy of months that millions of Texans wore a mask by going against all medical professionals, all medical science, the CDC, the WHO , the Dallas Co. Health Dept/, the Tarrant County and Harris Co. Health Depts. and all medical rationale by immediately lifting all mask mandates. This begs the logical question, " if you are going to lift the mask mandate now, then why did we all wear masks for the past year?
1 view0 comments 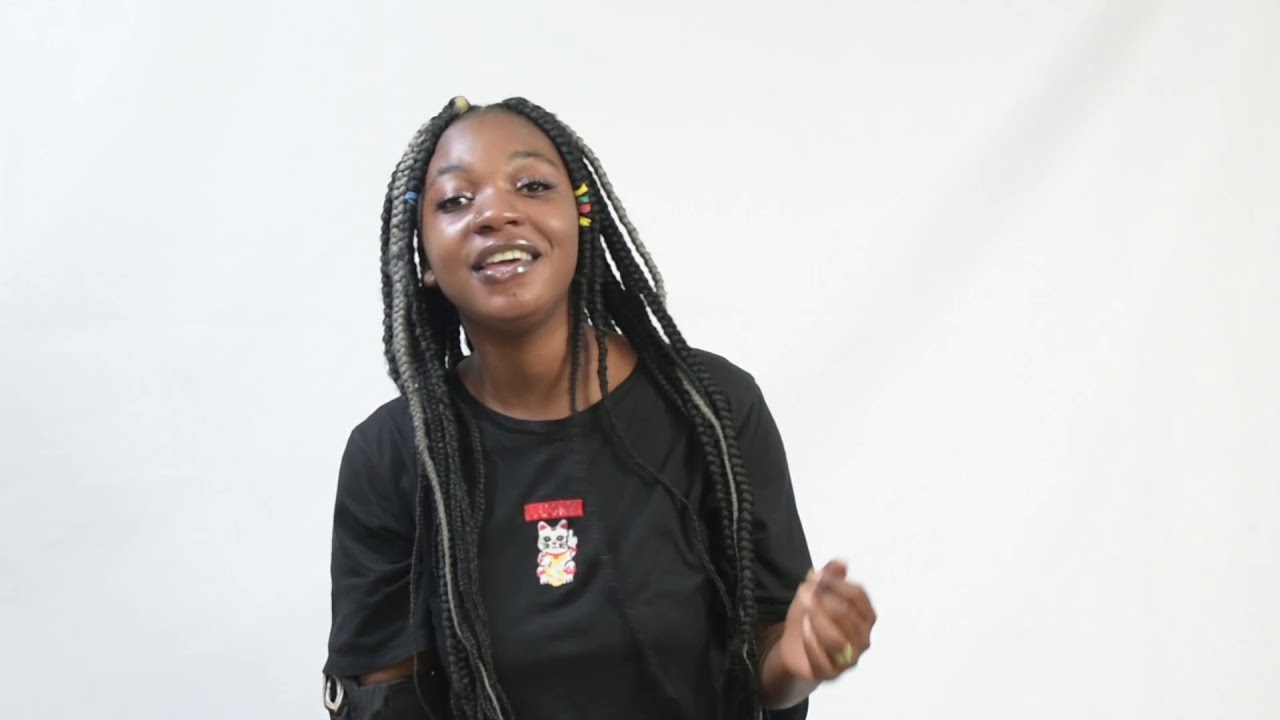 Moniq Stylez Sweet AND Savage Moniq Stylez has been known for the last several years as "The Dancehall Cream of Zambia" as she is the sole Nicki Minaj/ Megan Thee Stallion type artist of any substance in all of North Africa, so she has been the only female artist to capture the imagination, eyes and attantion of the radio stations, dancehall clubs and promoters. With no sponsor, investor nor label backing, Moniq took her #empowerment resolve and formidable talent to the dan
0 views0 comments

The officially global trademarked Women Empowerment Movement, the #WE Movement, has awarded Tre Nagella as its first Producer of the Year Award for 2021. Tre Nagella is cited for his excellence over 20 years in #empowerment in music and music production, both for his acual producing excellence , and also for his mentoring and relationships with artists. Tre Nagella has worked with and produced some of the biggest names in entertainment from Blake Shelton, Christina Aguilera,
1 view0 comments

News hosts like Tucker Carlson are constantly calling all news they do not like " fake news", and creating their own "fake news"as their substitute of reality. They create their own "virtual reality" . " Creating" your own reality is not news, it is psychopathic. In psychology, there is a funny inside joke of the defintion of the difference between a psychopath, and a neurotic. The inside joke definition is that psychopaths build castles in the air, and neurotics live in them
0 views0 comments

The #WE movement , in conjunction with the official sanction of the Carlena Evans family, and Eric Monty, announce a collaboration releasing the original #GoodTimesPPV special aired on Jan. 31 , as a TV special. It has been reduced from 77 minutes to 50 minutes, and modified and edited for TV, and debuts on the Holyfield TV Network stations beginning Feb.-March. The TV special is themed around the iconic 70's TV series, " Good Times", starring actor, John Amos.The revamped TV
0 views0 comments
1
234